With us you are in very good hands! Our guides are professional team. We have license and our guides are legal worker. Your safe is our priority! We have huge experience in horse riding excursions and we know each detail of Vinales Valley. This is a guarantee great and safety time!

All our horses are certified by the Institute of Veterinary Medicine and meet all requirements under this entity. 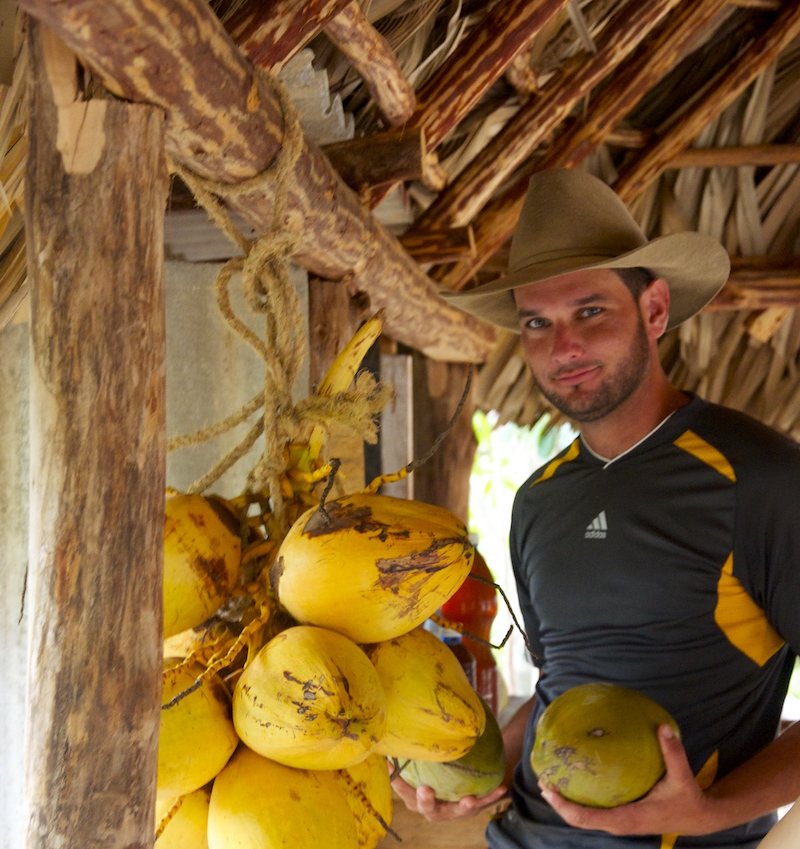 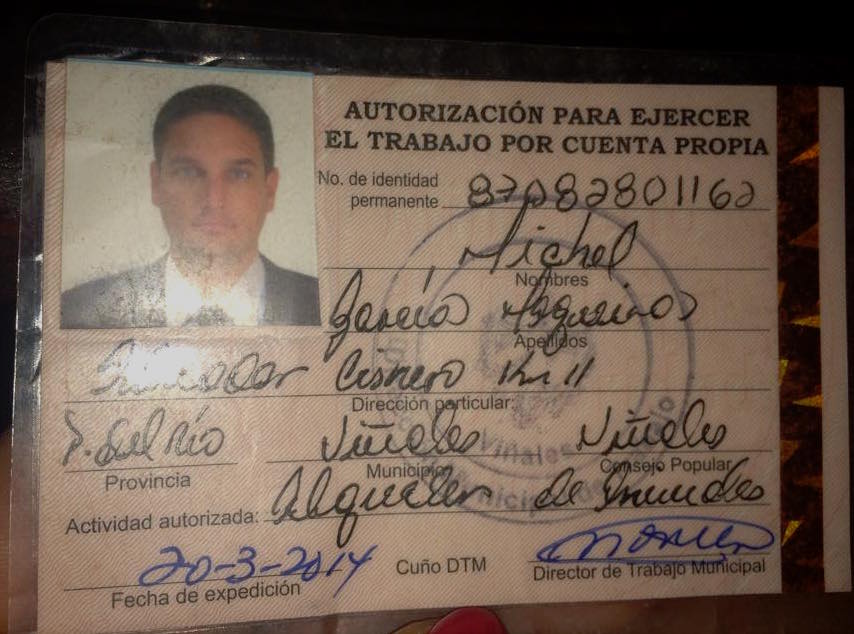 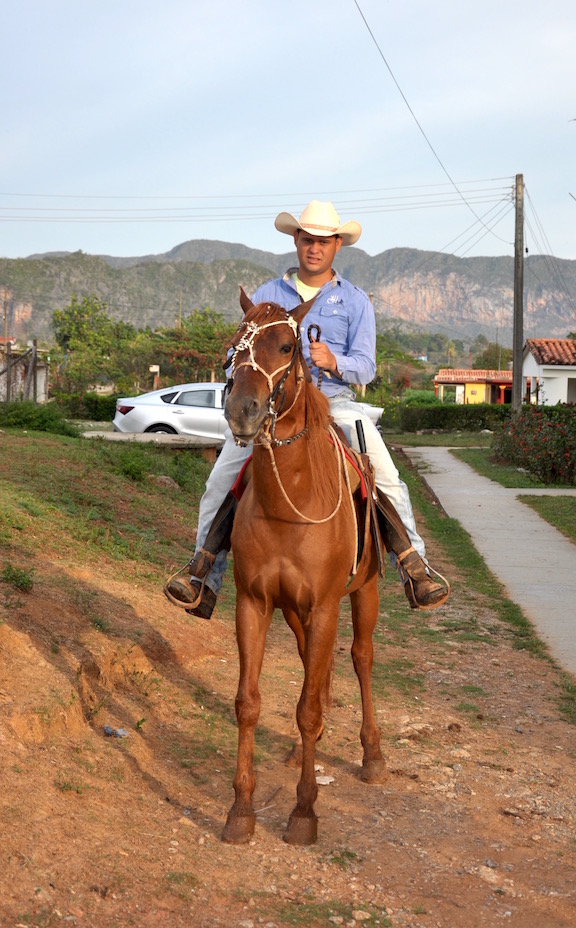 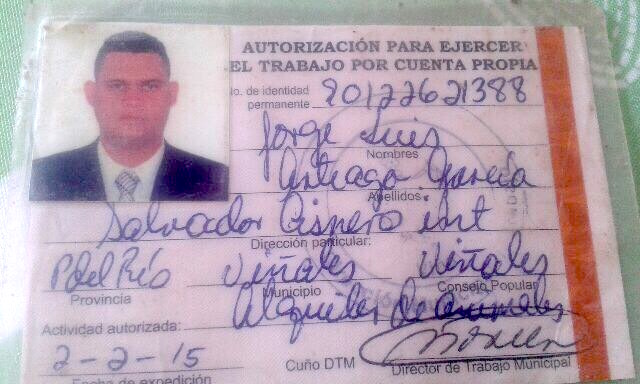 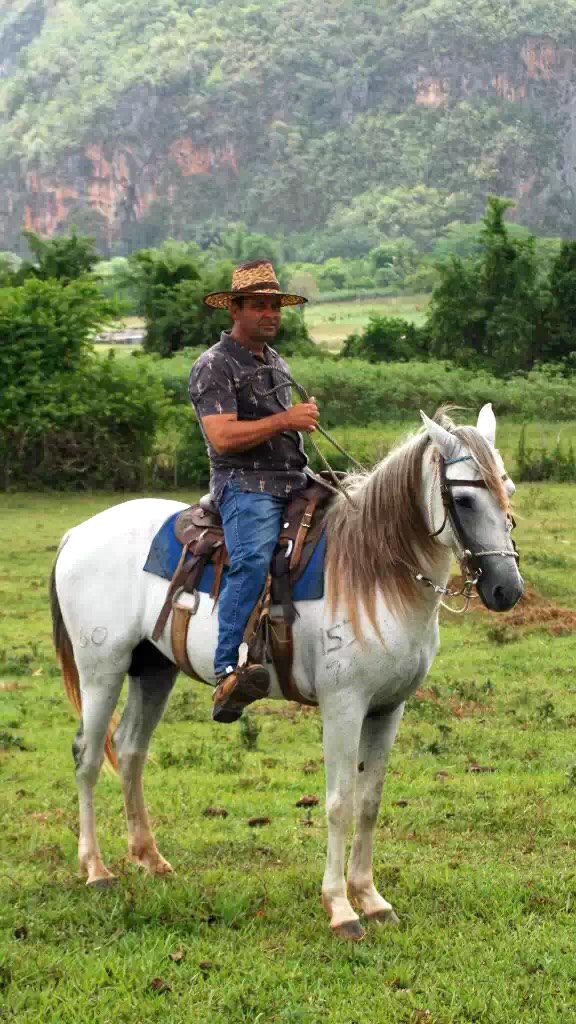 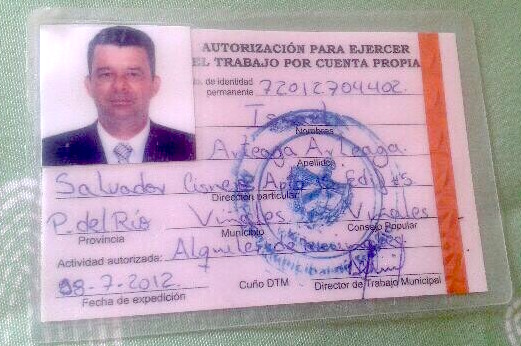 In the house of the farmer you will be able to observe how is the process of drying the leaves of tobacco. These houses can be seen in many parts of the valley and if it is the season of planting or harvesting you will be able to live the work of these peasants. After having seen everything inside, they will enjoy sitting by the farmer’s side to hear how the cigars are made, from the time they are planted, to how they can see how they make cigarettes by hand to smoke it. In the peasant’s house you are allowed to take photos and ask your questions if you want to know. In addition, you will have the possibility to smoke a pure craft made by the hands of the same farmer and you will enjoy tasting the characteristic cocktail of the Valley, called Coco Loco, which is made with the own coconut water, honey, lemon, pineapple juice and rum .

In the municipality of Viñales there are several caves, each with a characteristic different from the others. In the tour you will have the opportunity to know a cave named „La Cueva de la Golondrina”, where the guests are explained why it receives the aforementioned name, the explanation of all its characteristics. Each one of them is unique in form and originality, as „The Cave of the Indio” is a cavern that reaches 300 meters of extension and in whose interior they run 2 underground rivers. There are also the denominated “Queen of the espeluncas”, “The Great Cave of Santo Tomás”, characterized and topografiada by Dr. Antonio Núñez Jiménez, fourth discoverer of caves of Cuba; The same has an extension of 46.2 km and was declared heritage of Cuba in 1989 Is much larger, but not so accessible and perhaps not so appealing to the general public.

In the Cave of the Indio, in addition to the various forms and figures formed by the stalactites and stalagmites formed over the years in the characteristic limestone rock, paintings and remains of the utensils and burials of ancient pre-Columbian inhabitants have been found. However, for those who visit it, what is very attractive is the boat trip along the river San Vicente, which flows through it, where the length of the route is 150 m from the entrance.

In the Valley of Dos Hermanas we can find the Mural de Prehistoria, which is painted on a stone of one of the elevations. This mural shows the evolution of life in the natural sense in Cuba. The Mural of Prehistory is located in the mogote called Pita. It can be found on a perpendicular slope which was cleaned beforehand to be able to perform this work, the rock was washed and drains were also made in it to avoid erosion in the future due to the rain. It extends along the valley by 120 meters and 160 meters in length, its author was Leovigildo González Morillo, who died, who was Director of Cartography of the Academy of Sciences of Cuba. In it are represented Guanahatabeyes Indians, some species of mammals, gigantic animals and molluscs. In the Mural can be seen in 12 pieces the evolutionary process of men and animals in the Sierra de los Organs, in its different stages. As a peculiar feature we have, that to paint or to retouch the painting already existing in it, it covered a complicated and risky process that took 5 years to complete, painting it completely with a brush.

THE LAKE IN VINALES

In this beautiful lake you can enjoy a bath in case you want, the water is clean, at a very pleasant and fresh temperature, there are no large or dangerous animals, only small fish. You can also rest of the horses observing the vegetation and the animal surroundings that are heard in its wild habitat, where the most outstanding thing is the peculiar song of the birds.

Although the coffee is not native to Cuba, it has become essential among Cubans, to the point of becoming an important part of their culture. For the vast majority of adults in this country, drinking a dose of a cup of coffee is one of the first actions of the day; And forced pretext of any encounter and a good dessert. In the tour you will know the whole process of making the coffee, from how it is planted and collected, to see its storage and final elaboration, among many other things.

The Agroecological Farm offers a breathtaking view of the Valley of Silence, as well as a wonderful sunset. In the same you can see different types of varieties of fruits, vegetables, meats among many other things. Upon arrival at the farm you will know, by the guide or by the people working on it, all its characteristics. There is the possibility of enjoying an excellent gastronomic service with the distinctive varieties of ecological plantations that own the same, so you can be directed