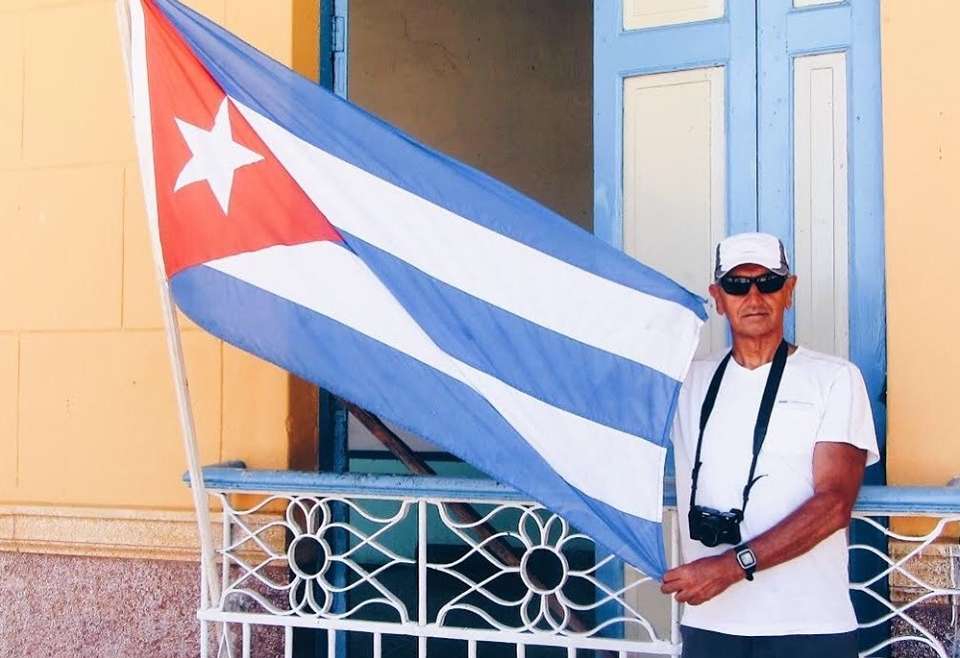 Cubans are big patriots, which is why it is obvious they love all their nationals symbols. There are many and it is worthwhile to know them to understand at least, how important the royal palm that grows proudly all over the island is. 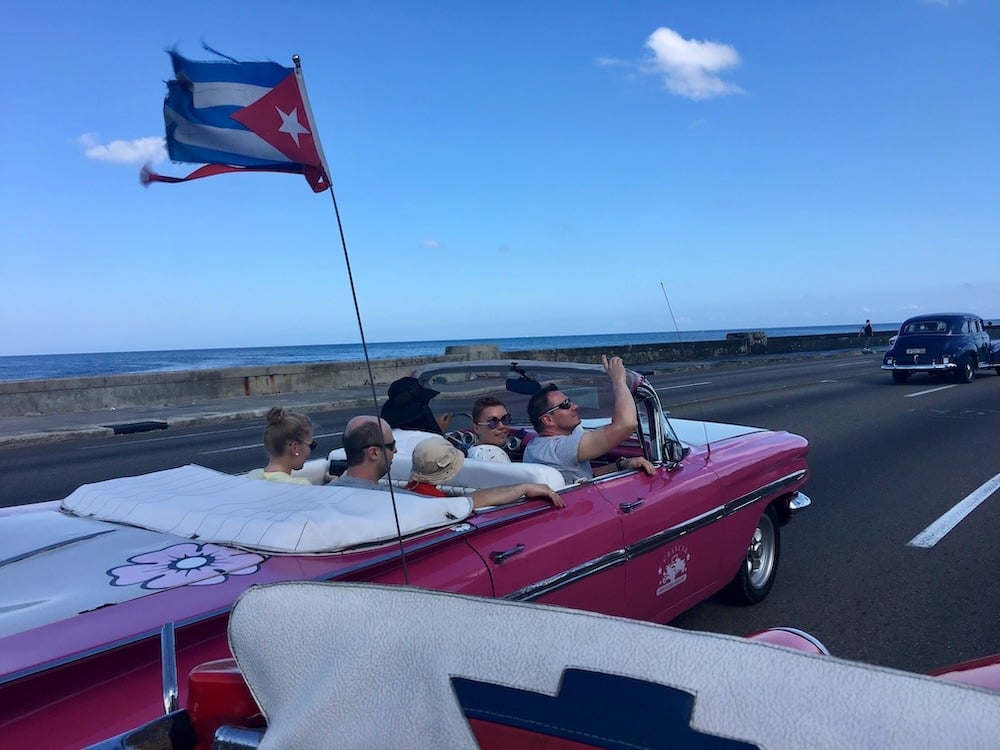 The Cuban flag is full of symbols. It was designed in 1848, and the inspiration was obviously the flag of the United States. The author of the flag, Miguel Teurbe Tolona, 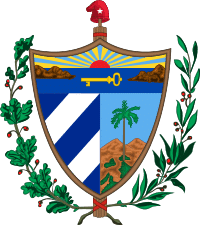 borrowed the ideas from the flag of Texas. It has been an official symbol since May 20, 1902, that is to say, since the declaration of independence of Cuba.

The red triangle is the masonic symbol of freedom, equality and fraternity. In addition, the star illuminates the way toward freedom. It is called the lonely star -The Solitary Star.  The white and blue stripes refer to the flag of the United States directly. The three blue probably also symbolize the former division of Cuba in Oriental, Central and Western. Furthermore, means purity and justice. Additionally, the red symbolizes blood spilled for freedom. A very similar flag has Puerto Rico, inspired in Cuba, therefore you should pay attention to not to confuse the flag.

The Cuban Coat of Arms

The Coat of Arms of Cuba is one of the riches among the national symbols which all Cubans are proud. Probably there isn’t another nation where pride is extract itself from maternal milk and patriotism had taken shape from the birth’s moment.

On the top of the Coat of Arms we have the rising sun’s image that signifies the surging of a new nation. In the background we have a blue color that represents the Atlantic Ocean. The joint is for emphasizing the island character of the country.

Afterwards it is showed a symbol even more important, namely, the key. There are two lands at the sides of the American continent, while Cuba is located between them and is the golden key. It is how it was named Cuba: The key of the Caribbean.

Besides in the Coat of Arms there are three blue stripes that symbolize the administrative districts of Cuba and the way was divided during the colonial epoch.

And finally, the beautiful and equally proud, the Cuban Royal Palm tree, Royal Palm. Even the famous Guantanamera’s song begins with words of a country where a palm tree grows… What does it symbolizes? Power (And how!), the nobility of Cuban nature and the Caribbean landscape. The whole Coat of Arms is surrounded by a branch of a coat of arms, that is to say, a symbol of victory and durability, and a branch of laurel, that is the pride and the greatness of Cuba. Among them we have plenty of bars and this means the Cuban’s unity.

Above the Coat of Arms there is a Phrygian cap that is the symbol of the French Revolution which also means freedom, equality and fraternity as well as the indivisibility of the nation.

The National Anthem of Cuba

The national anthem of Cuba is named The Bayamesa (Bayamo’s Song) composed (music and lyrics) by Pedro Figueredo and adopted like Anthem in 1902.

The white butterfly or white royal jasmine (Jasmine Butterfly, Hedychium coronarium) is a beautiful flower, but also the national flower. It is said that in these white flowers, with a crazy smell, women during the war of independence carried out secret messages to the soldiers. Butterfly flower is possible to find it in a lot of gardens, but still more often in a bottle, because the water of jasmine is a popular fragrance in Cuba.

The national hero is José Martí.

National bird: Tocororo (Cuban Trogon), endemic bird that has the colors of the flag: blue- red-white. 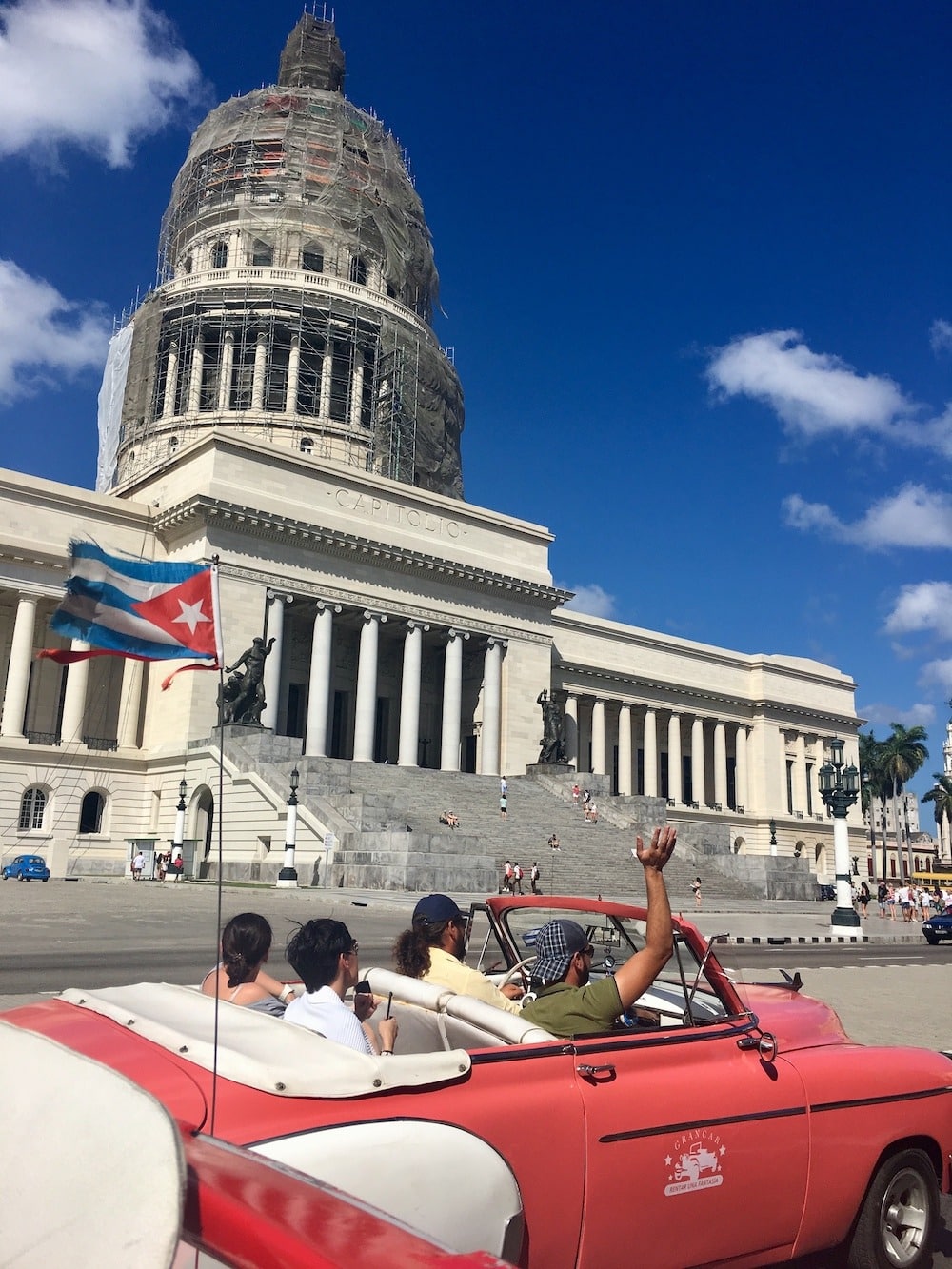 A true marvel #A small demonstration of the landsc

#In contact with the population of the valley of v