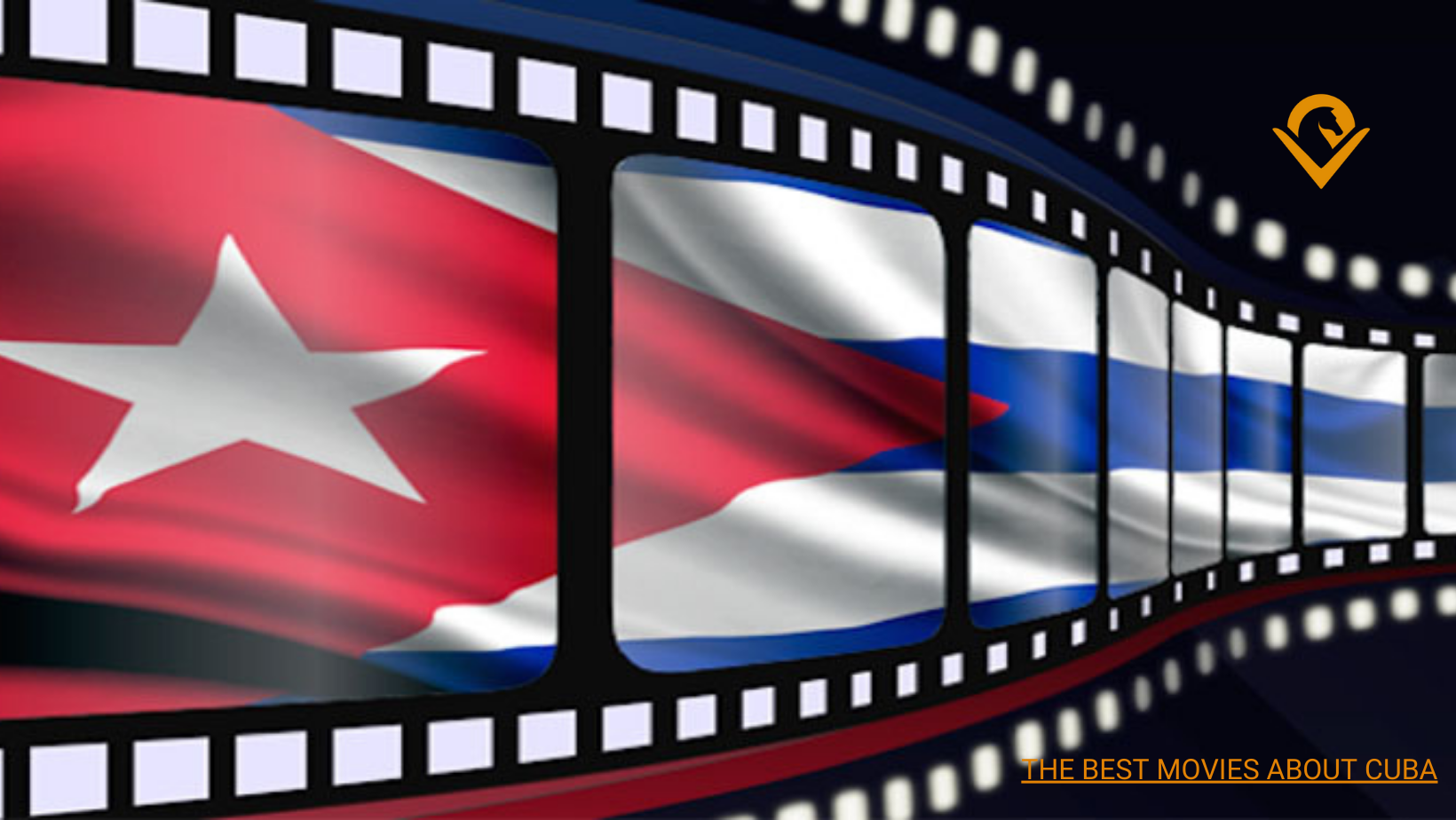 The Havana Film School is known all over the world, but Cuba has a movie plan even more. Here are films in which Cuba plays the main role, or at least in a supporting role.

I’ve read so many bad reviews about this movie, and yet I love it. My love for Cuba started just from Dirty Dancing 2. When I saw this dance, these movements, the lightness of being in every note and the music for it, was for me. Over the years, I went to Warsaw for Latino parties and finally went to Cuba. And so it turned out that I experienced my Dirty Dancing, which still I have…

I especially like this scene below. When I watched Dirty Dancing 2, I had no idea that it really looks like that. For Cubans, music is everything. It’s her entrusting her sorrows and joys. And when I saw Michel, my husband dancing with his friends on the street fiesta, this scene reminded me. I also knew that I fell completely …;)

In this film, we observe the perspective of its residents and people who come to Cuba through the eyes of seven directors who recorded the Cuban reality in seven days. I think that this picture can be quite difficult for people who do not know reality in Cuba.

We meet people who dream of leaving the island, but nobody gives us reasons why. There are people who are resigned and sceptical about foreigners, but there are no footnotes to understand why. Finally, there is a vibrant Cuba, smile and joy. After all. I know exactly Cuba – full of contradictions, beauty and ugliness, so I absolutely buy “7 Days en la Habana”. For this beautiful pictures and quiet camera, with a great play of light that capture the art of European cinema.

Full of hot and electrifying music. Romantic, full of hope for a better life. With admiration, we observe how proud the Cubans are and what values they follow in life.

Because I learned Spanish in Cuba and from Cubans, my dictionary filled up the most frequently used words and those that I needed most. The word orgulloso, meaning proud, appeared very quickly on this list. These are Cubans, and they often say so too. Habana Blues is for me a portrayal of this Cuban pride that we can learn from Latinos.

For this colourful Havana, smile and again this lightness at every step in life … I love this film and I highly recommend it!

Awarded with prizes, nominated for an Oscar. Intelligent, funny, touching. From the mouth of the main character – here in the fantastic role of Jorge Perugorría – time and again we hear words that will entertain us, grieve or give us food for thought. “We have so many things to think about – television, radio, newspapers …”. Happily that Cuba still thinking independently.

This time, we get to know Havana from the perspective of a drag queen, a man who appears dressed as a woman.

The document – entirely available on YouTube – is devoted to disintegrating Havana. The dark side of the city, which used to be Paris of the Caribbean, and today often arouses pity and sadness.

A document about Poles living in Cuba. Each of them is a different story of arrival to the island, another place, other lifetimes. Their longing for their homeland and their lack of opportunity to return to the country is theirs.

The incredibleness of this document consists of its truthfulness. The film is recorded every day by a Cuban who gets a camera from … Germany. Cassettes are sent by tourists and acquaintances, and the producers finally (after the author’s death, when they no longer receive cassettes) mount the film. It shows the frighteningly sad reality of the poorer part of Havana and reveals the real effects of the Revolution.